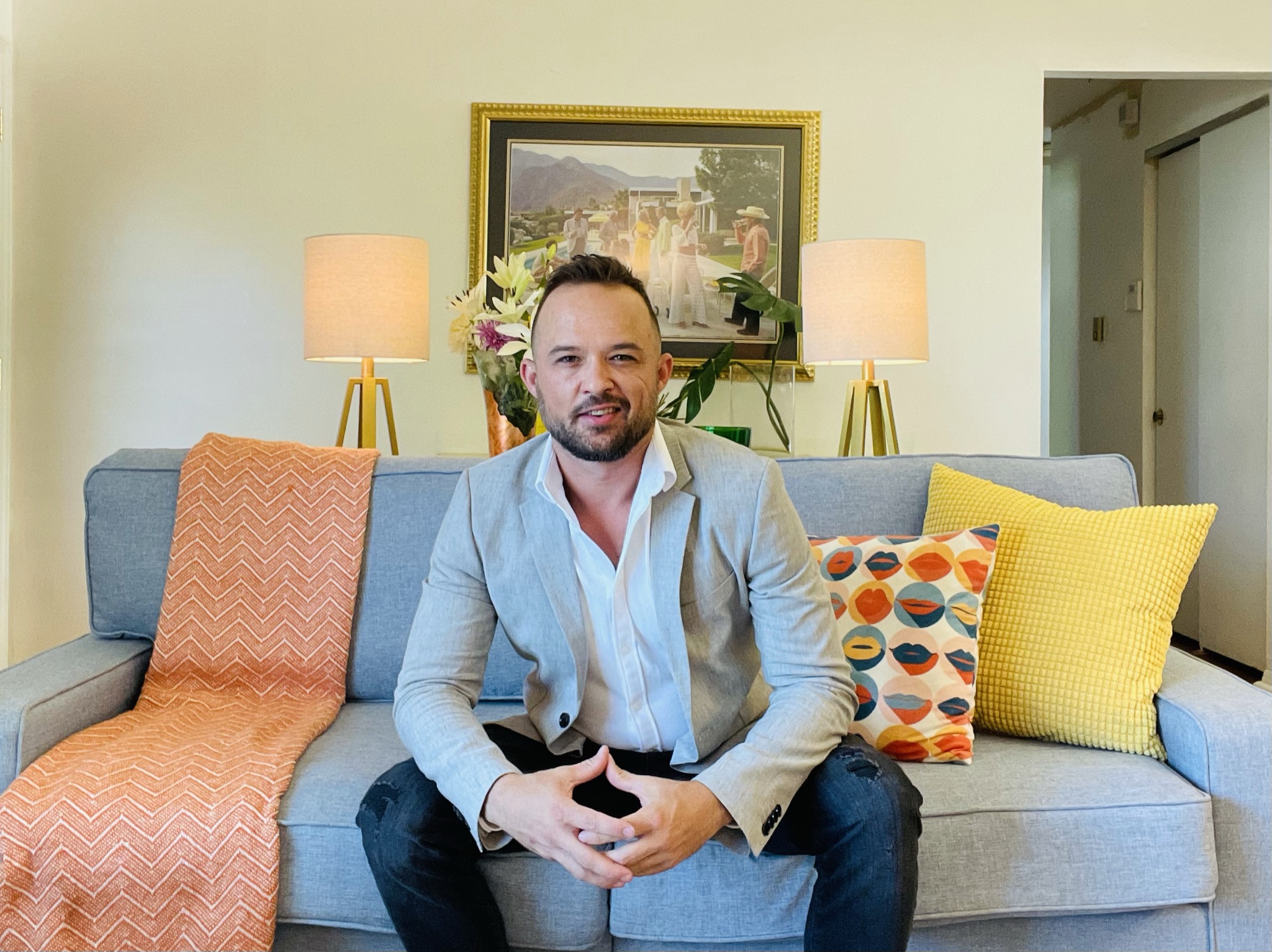 Formerly an entertainer and later a business leader, Spencer achieved success in both arenas. He began his Title Insurance career in 1998 and became a licensed Realtor by 2003. He spent the first decade of his career investing in, designing and flipping real estate, all while suit & tie-ing up as a Title Insurance executive, on the daily. The majority of his early career was spent as an officer and District VP for the industry's largest Title Insurance Provider and later as an owner in the same field. In the last decade, he parlayed his skills and knowledge into both Commercial & Residential Real Estate. Though Missouri born and raised, Spencer worked and lived in some of the nation's largest & most competitive markets from the Southeast to the West Coast. He's worked under the largest and most respected brands in the country... allowing his experience to bring fresh eyes, and different perspectives along with his 20 years experience to the industry status quo. Upon returning to St. Louis, Spencer sampled local boutique firms and major brands, seeking the perfect fit. Finding there was usually a large compromise of broker support or knowledge, technology, office culture or sacrifice of commission... He saw a need at our local level and sought to fill that void. In the fall of 2016, STA | Spencer Talbott Agency, "Stagency" was born. Spencer is a proud "girl-dad". In his "spare" time- you'll find He, Sandy and their daughter, Parker navigating every park, event and patio STL has to offer.-often, with their pooch, Dog Draper, in tow....only when they're not finding new places around the country and globe to explore.

Working with Spencer and the STA Real Estate team was truly a pleasure. Buying and/or selling is never painless, but the STA Real Estate team makes the process as transparent and smooth as possible. Subjected to a tight timeline and sellers market, Spencer and his team leveraged their relationships and connections in the industry to always put us in the best possible position. From finding potential properties to helping us navigate the offer process, STA Real Estate always put us first. They were available day or night to discuss any and all questions we had. Their professionalism and personal touch is a cut above the rest. We truly enjoyed working with Spencer and his team, recommend agency to our friends and family, and look forward to working with them in the future! -Scott B. Spencer went above and beyond for us. Buying a house during the summer of 2021 was indeed stressful and nerve-wracking, as many buyers were panic buying, waiving contingencies, submitting offers way over asking, etc. Spencer helped us to quickly adapt our strategy and utilized his expertise and vast knowledge of the St. Louis area to secure us the house of our dreams! The climate we were navigating was certainly challenging, but Spencer did a great job of keeping us in the loop and also setting reasonable expectations so we didn't get our hearts crushed when other buyers came in with all cash offers for double the asking price on a house we liked. After a couple months, Spencer negotiated an offer for us that the sellers accepted! The rest was a breeze thanks to their easy and user friendly technology and super helpful and friendly team! If we ever decide to buy another house, I know who I'm calling! - Maddie E. Spencer is a great agent. He provided me with multiple houses to choose from and met me to visit each one whenever I chose. Not only did I find the perfect house he negotiated a great deal worth thousands less than the asking price. I would for sure come back to Spencer and STA again when I am in the market for another house. - Brian P.